One of the biggest sports stories of the year in the state of Michigan is the unbelievable playoff run by the Wayne State football team, led by East graduate Joe Long. Wayne State, not known as a football school, is now buzzing with excitement as the Warriors will play for the national title on Saturday.

From the Flint Journal:

“Before, nobody would usually say anything about football when I was in class, but it’s really different now,” Long said Monday. “I had two exams today, and when I walked into class, people starting clapping. Professors have been congratulating us before classes too and it feels like the entire school is really behind us. It’s been a cool experience.”

Long, a senior, is a major reason Wayne State is experiencing a run to the NCAA Division II National Championship game in its first playoff appearance. The Warriors (12-3) face Pittsburgh State (12-1) in Saturday’s 11 a.m. title clash in Florence, Ala. The game will be shown on ESPN2.

Long is arguably the top offensive lineman at this level and is considered an NFL prospect. If drafted, he would join his brother, Jake, a pro-bowl offensive tackle for the Miami Dolphins, in the NFL. Jake is also an East graduate. 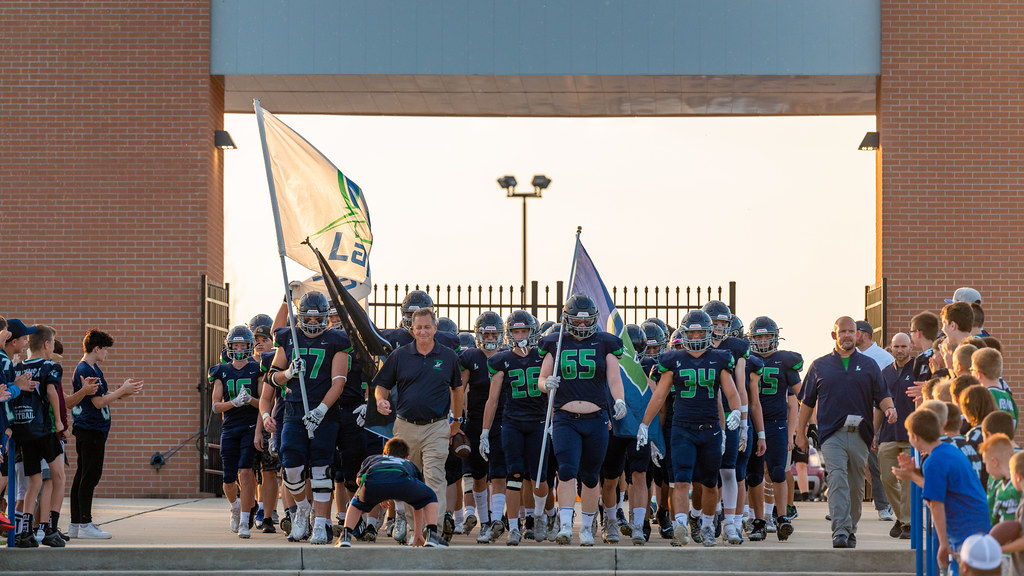 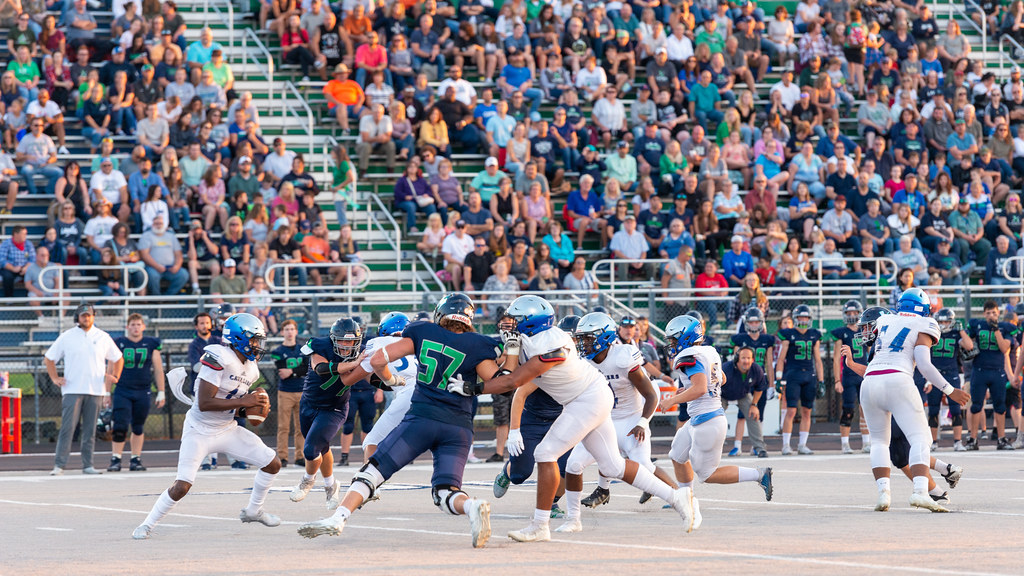 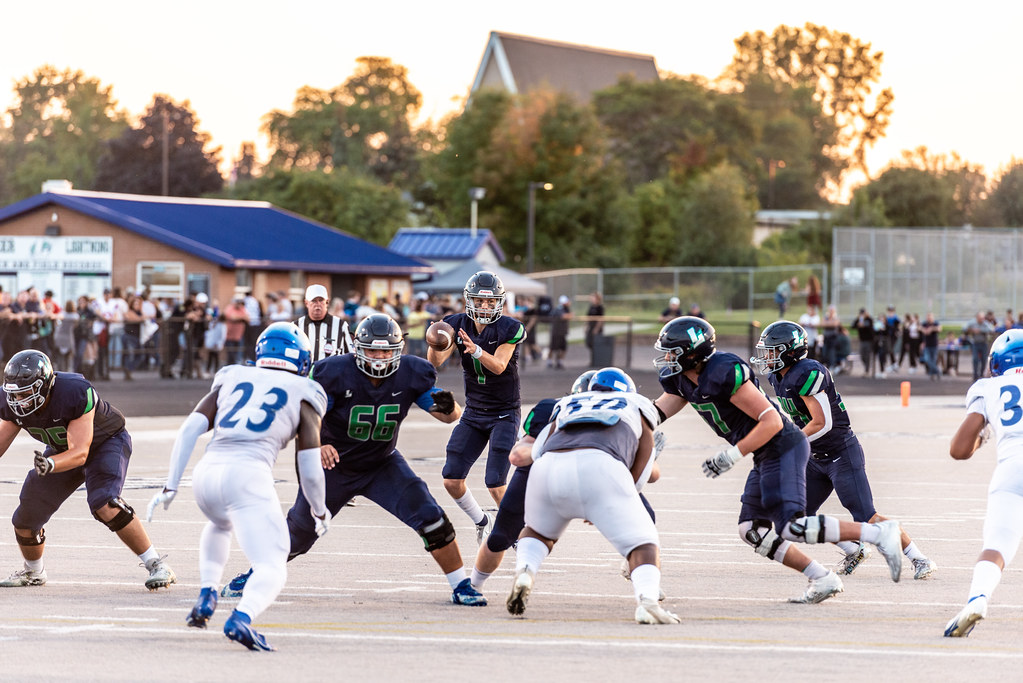 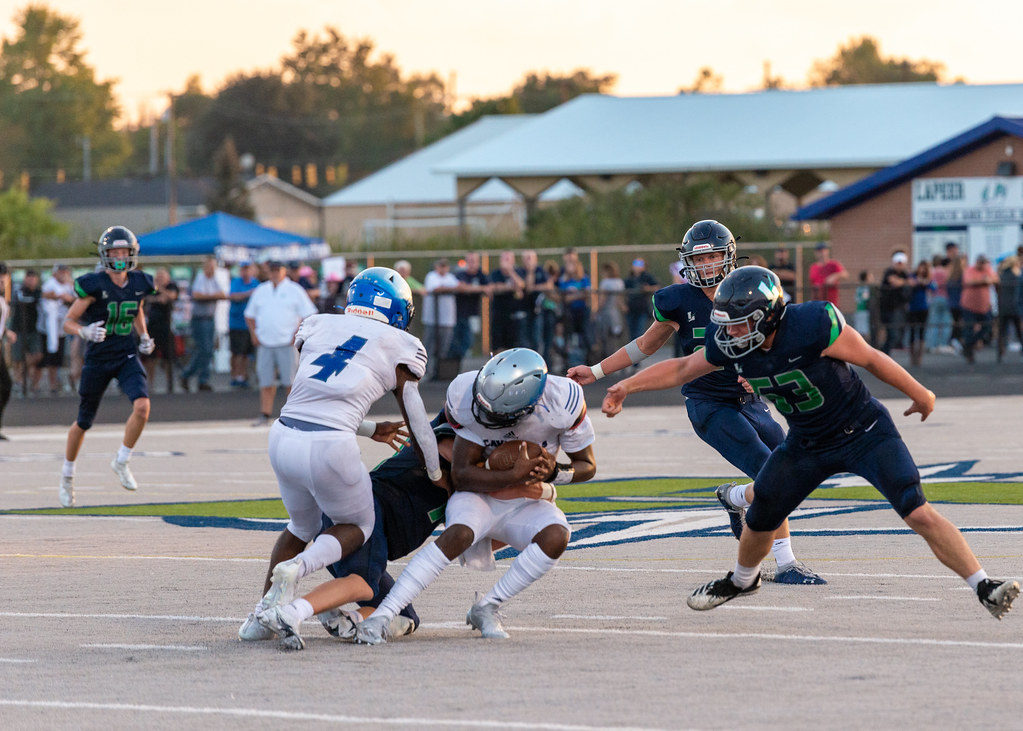 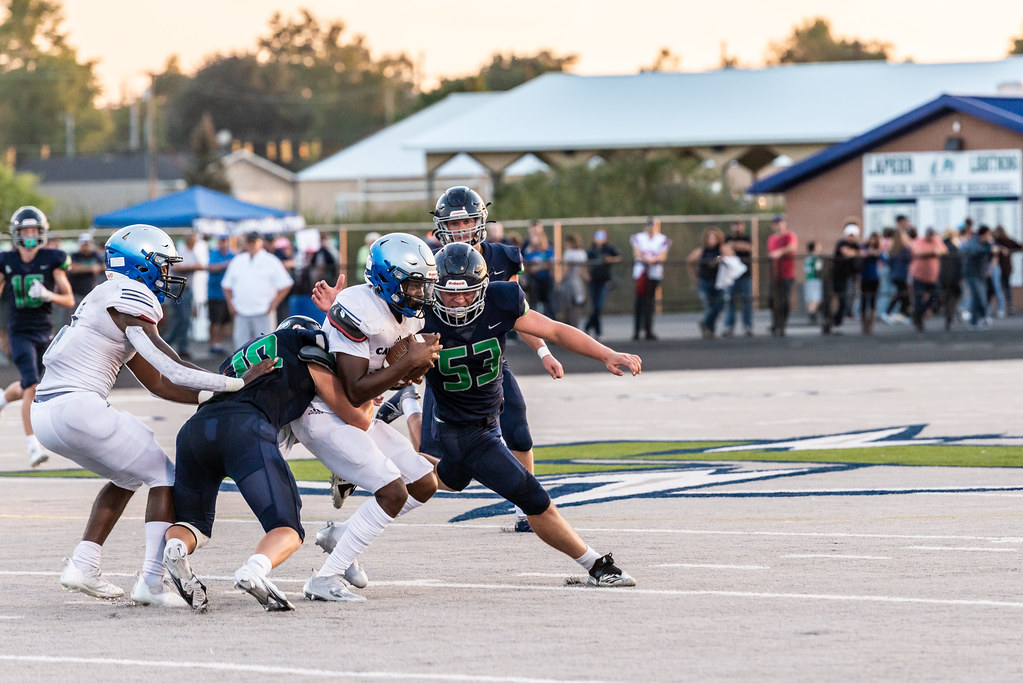 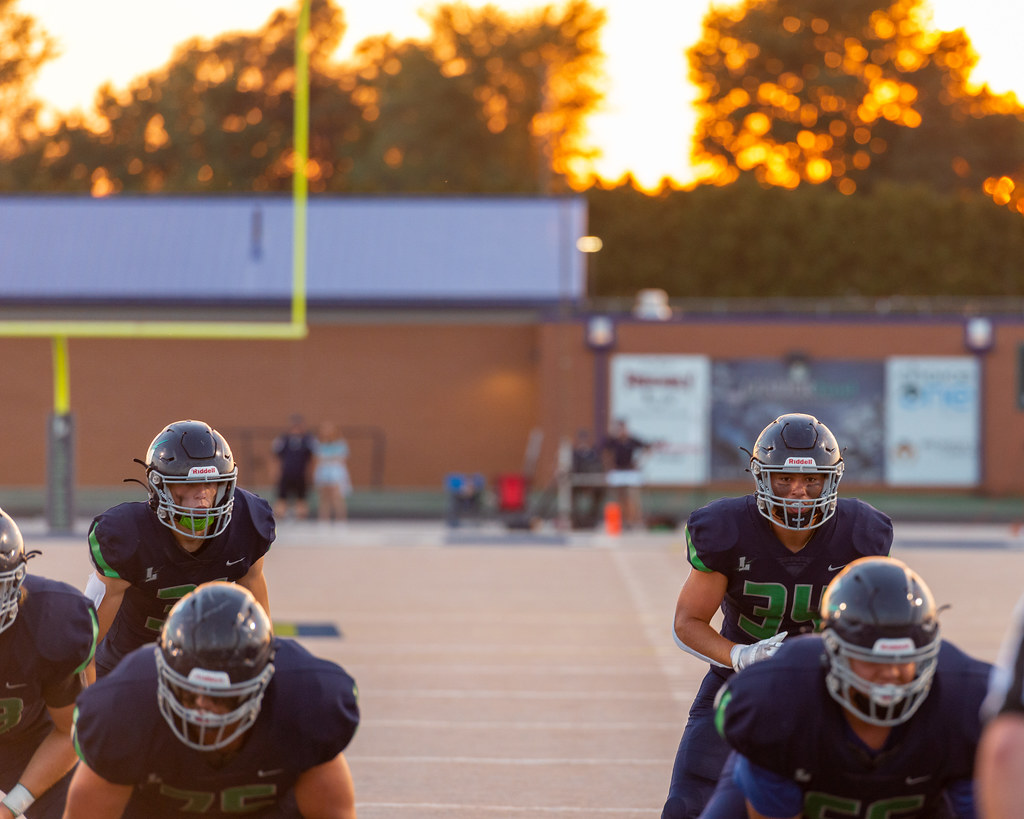 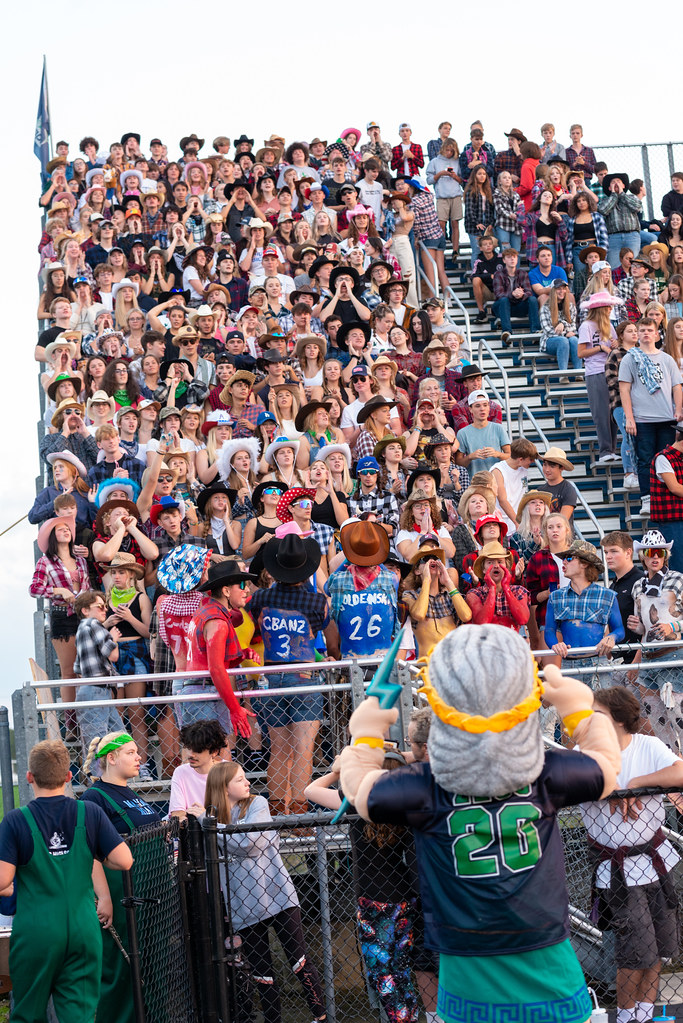 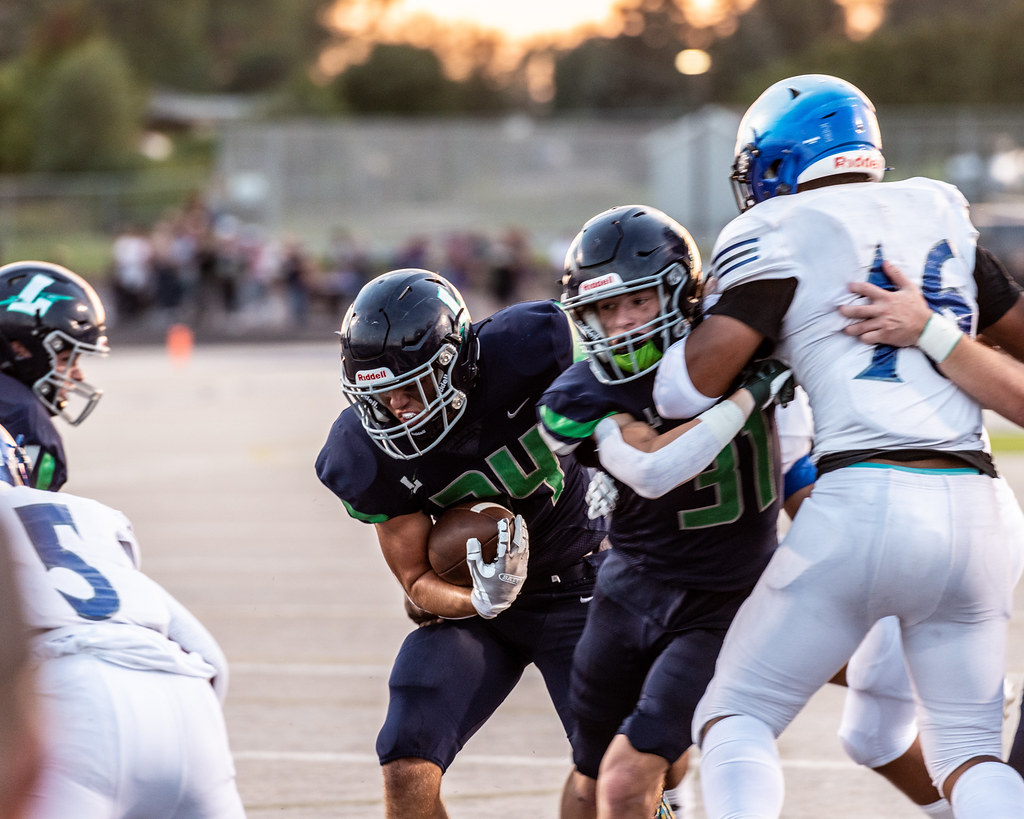 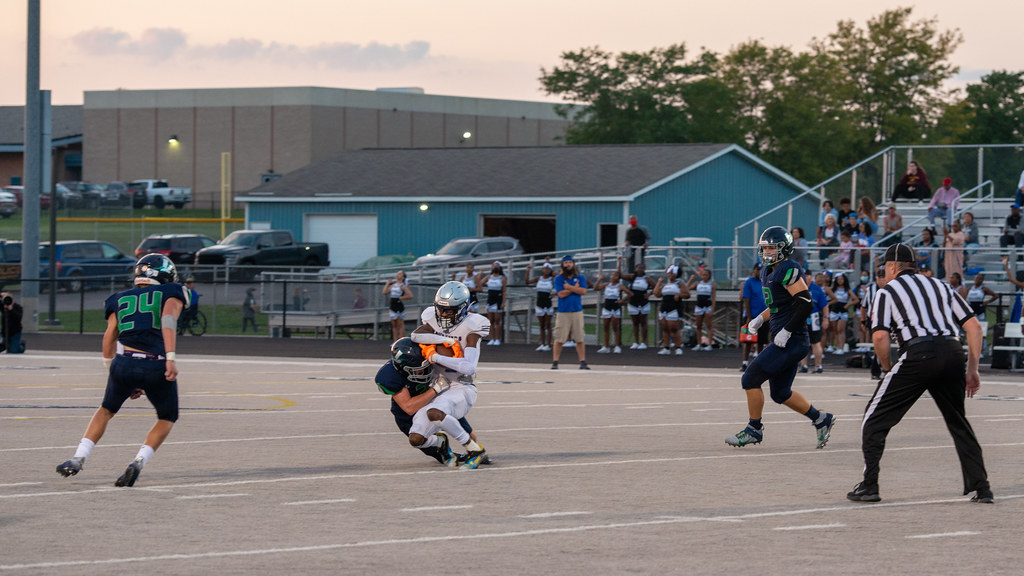 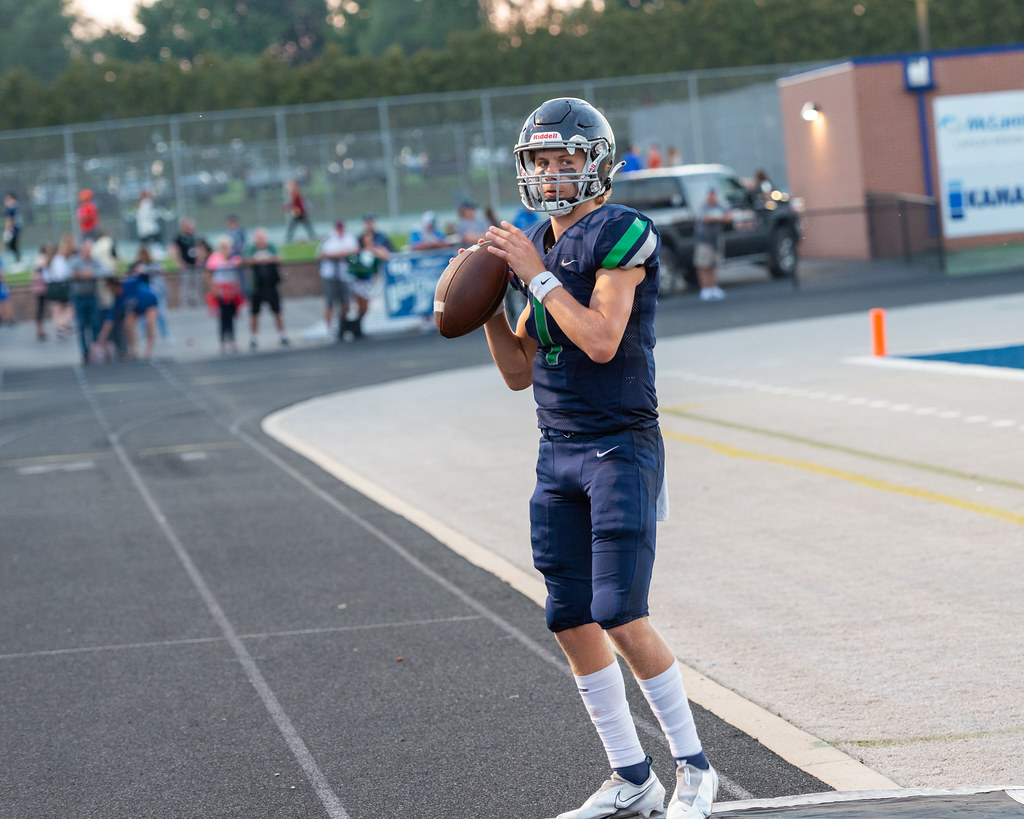